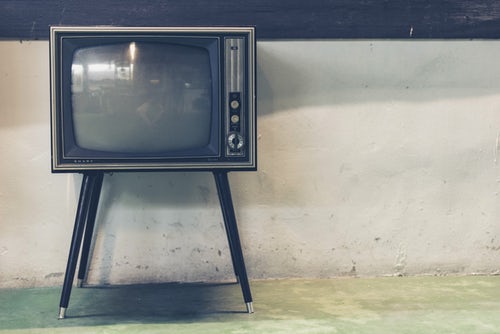 Ding Liren and Teimour Radjabov have reached the final of the World Cup, and are both through to the Candidates in early 2020. Ding had technically qualified on average rating for the year, so there may be a slot spare.

Teimour previously appeared in the 2012-13 Candidates cycle, and had a tough time of it. His tournament was summed up in a game that Magnus Carlsen had to win in order to catch Vladimir Kramnik. It’s a long game, but worth every minute.

There are no upcoming events at this time.